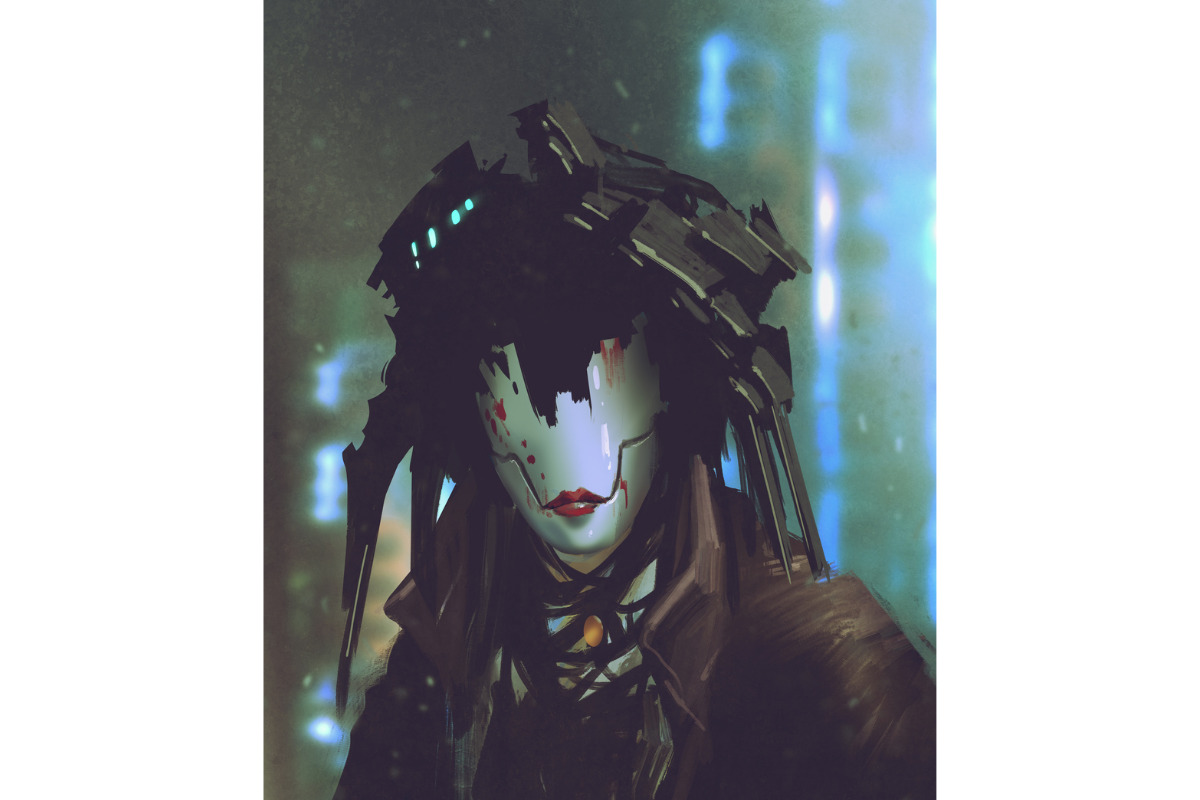 What are we talking about? StarCraft II is a real-time strategy game by Blizzard Entertainment, which has become a staple of the eSports community. Professional play has been ongoing since the game’s initial release in 2010, following on the success of StartCraft and StarCraft: Brood Wars, both of which had substantial eSports fan bases.

That is, StarCraft II is a computer game which has been played competitively for ~ 20 years. Major leagues in this include the Korean eSports Association (KeSPA), Intel Extreme Masters (IEM) World Championships and BlizzCon, with professionals making 250K+ on prize money alone. Find the global rankings here.

DeepMind's latest/greatest AI AlphaStar, just beat a top ranked StarCraft II player. This post is about what happened, what it means and how to think about AI sensibly. AlphaStar is the evolution of other Alpha- projects,AlphaZero for Chess and AlphaGo for Go.

The StarCraft franchise has a large/complex storyline (lore in gamer-speak) which sets up the games, but that isn’t terribly important. Here is what you need to know:

Well described in the original blog post, are the challenges that the DeepMind team faced when training their AI. These include: game theory - no single best strategy, imperfect information, long term planning, real-time and large action space. Also included in that post is the basic process of how the training worked. What you need to know:

However, the longer term implication is pretty clear, DeepMind took an AI and is teaching it to mimic a gestalt consciousness (Zerg is an exo-galactic hive mind in StarCraft II lore). This might not end well :)

You should totally check out the LowkoTV and WinterStarcraft channels if this was interesting. They are both good guys and would appreciate the custom.